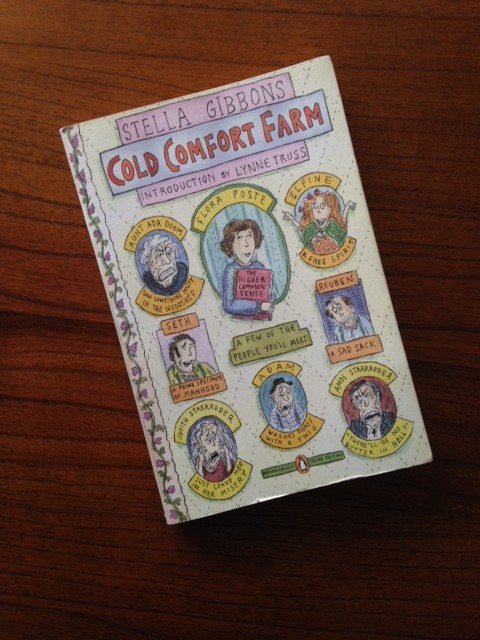 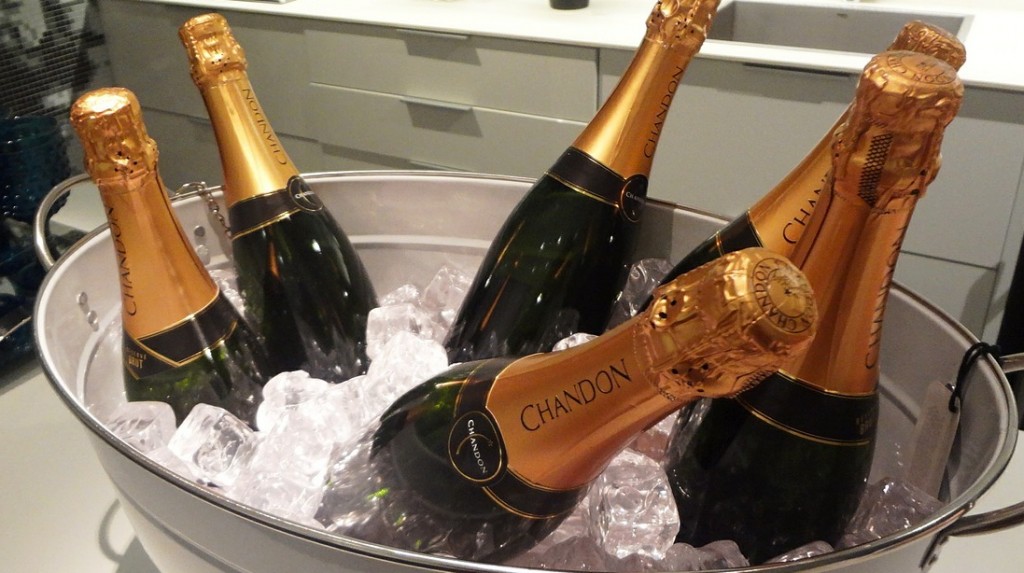 Welcome to 2015! I’m so excited to kick off this brand new year, and to delve into the piles and piles of books I plan to read in the next twelve months. Today I spent a couple of hours deciding which challenges I want to participate in, and finally settled on three: The Goodreads Challenge, for which I’m aiming to read 52 books this year; the 2015 TBR Pile Challenge, which involves reading twelve books (with two alternates) that have been sitting on my TBR list for more than a year; and the Classics Club, which is a more long-term challenge that involves reading a minimum of fifty classic books in the next five years. I’ve created pages, linked above, for the latter two challenges, and the Goodreads Challenge widget now lives in the sidebar.

I’ll admit I had a difficult time narrowing down my challenge choices, because the internet is overflowing with clever readers and many of them have created brilliant challenges that were very tempting. But while I want to stretch myself, I also don’t plan to make myself anxious over my goals for the year. The idea is to read more for myself, to get to some of the long-ignored books piled around the apartment, and to have fun. These three challenges allow for overlap, and will definitely push me to read more than I have the past few years, but still allow for busy periods at work and so on. They also leave room for me to focus on my ongoing goal of reading more diversely — books by authors of color, books by non-American/European authors, and books in translation.

Could I push myself to read more? Probably. But it’s years since I actively wrote about the books I read with any regularity, and I want to allow time to do justice to my reading experiences. If I find myself exceeding my own expectations, it will simply make for a lovely surprise come the end of the year.

On that note, I am off spend my evening with — what else? — a book. Wishing you all a wondrous, magical year, and a wealth of reading material to keep you entertained.